The Future of Perovskite Solar Cells

Solar energy is a growing source of renewable energy in the United States. Since 2008, installations of solar photovoltaic devices have increased from 1.2 gigawatts to approximately 30 gigawatts, generating enough energy to power 5.7 million American homes. Additionally, costs for solar photovoltaic technology have decreased, allowing it to become an affordable and accessible alternative energy source. Because of this, the solar energy market is rapidly expanding and providing jobs for thousands of Americans. 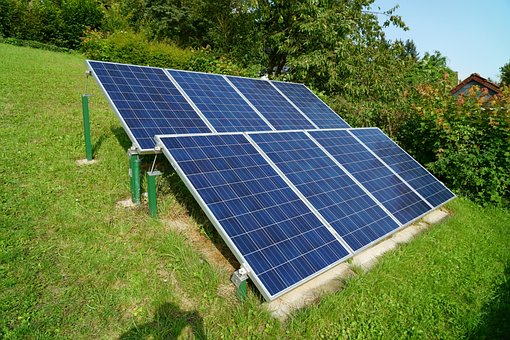 Currently, silicon is used in more than ninety percent of solar cells around the world. Despite solar energy’s successes, significant improvements need to be made for solar energy to increase efficiency and become as affordable as conventional energy sources. Thus, the development of a promising solar cell material has excited researchers.

Perovskite solar cells can harvest light and contain the same type of crystal structure as calcium titanium oxide (CaTiO3). These solar cells are generally lead halide perovskites (combination of lead ion, three ions of iodine and a third type of ion), making them cheaper and simpler to produce compared to silicon-based materials. Recent advances in perovskite research have reported that the efficiency at which the material converts light to electricity has increased rapidly—almost to that of silicon. 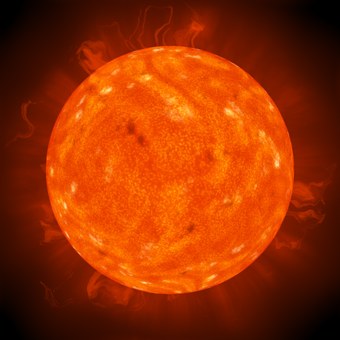 Perovskites do have some limitations. The material tends to break down under heat and humidity, making it problematic when exposed to the sun for hours. The high efficiency levels last for only a short period of time before degradation occurs. Additionally, numerous commercial plants are committed to silicon production, making it difficult for new perovskite technology to access the market.

However, researchers are already trying to figure out ways to overcome these obstacles. For instance, a team led by Henry Snaith of Oxford University considers taking advantage of the available machinery for commercial silicon solar cells. Adding a perovskite layer to silicon would absorb higher-energy photons and reduce wasting lower-energy photons, creating a more efficient cell. By doing this, perovskite would not compete with silicon and could potentially expand usage of solar energy. Several enhancements have been made to perovskite designs, and it would not be surprising to see the material appear in the market in coming years.