Does Ethnicity Determine Your Voice?

Last month after meeting up with someone after numerous telephone conversations, I was told that, despite being an African-American, I sound “white” on the phone. The person was essentially attributing my small and light voice to the white race in this regard. The remark also reminded me that during the O.J. Simpson trial, one witness claimed to have heard a “black voice” at the scene of the murder of Simpson’s wife to which lawyer Johnnie Cochran objected: “What’s a black voice?” Thus, I understood their viewpoint, albeit incorrect, and began to wonder why this is a common assumption of people with lighter voices. 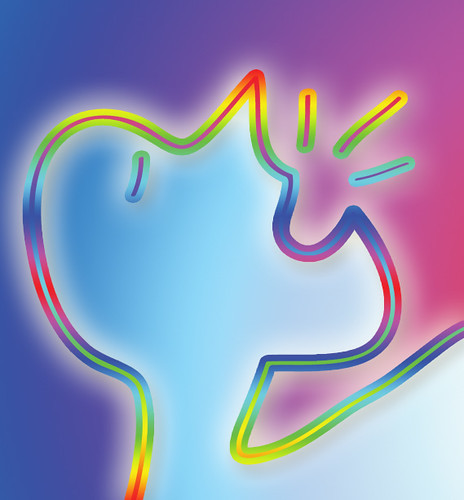 When first researching the causes of the differences in voices, my search led me to many dead ends, accrediting the distinction to simply ‘culture.’ Most of the articles I read on this subject considered factors such as African American Vernacular as well as articulation differences that may span across cultures. While these factors may attribute to why our voices sound so different, it does not answer the question of what makes them sound different.

One reason for this variation could be due to the historical-maternal tongue of one’s ethnicity. When slaves were first brought over, due to the range of countries that they came from, the languages spoken were varied. Examples include Yoruba and Swahili languages. Over time, these languages tended to merge together as well as with English. However, the accents still remained. The way the offspring produced these new found English words mimicked the native language of their ancestors. However, this theory still takes into account the way words are said and not what inherently makes the voices of certain ethnicities thicker than others.

Eventually, my investigation led me to discover multiple factors that affect our voices in general. One reason that accounts for the way our voices sound is the size of our vocal chords. As we speak, air passes through the folds in our chords which determines our pitch. Thus, the size of the chords will clearly affect the sound of our voice. In general, lower voices have thicker cords than those with higher voices because the thicker the chords are, the slower the vibrations happen to produce pitch. The size of the neck will also influence the way our voices sound. Taller necks will usually cause bigger and lower airways, and this extra space creates a deeper sound. 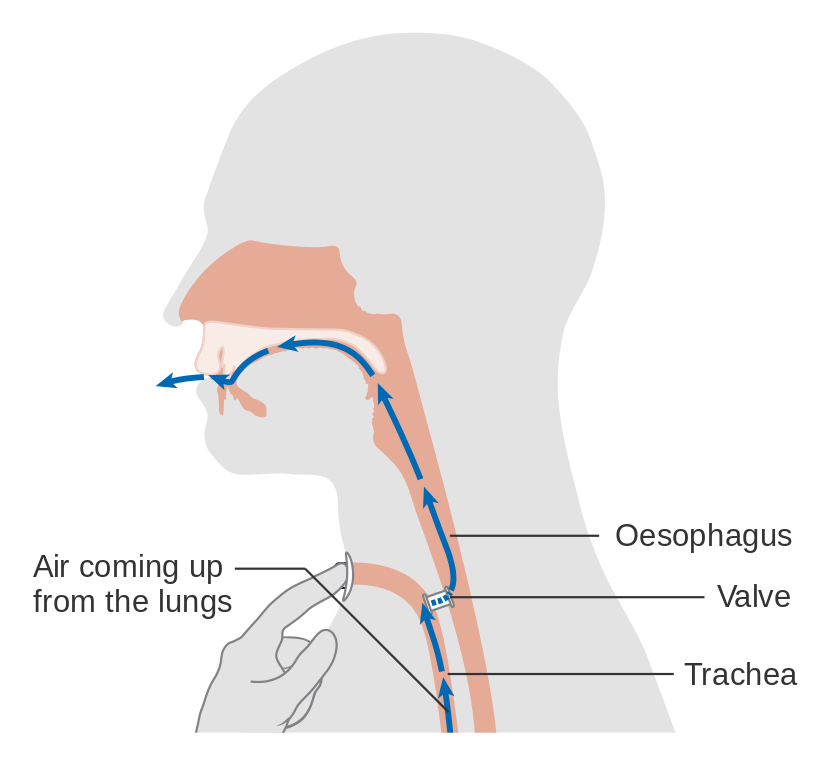 While these factors, as well as others, are not necessarily specific to certain ethnicities, in general, certain ethnicities are said to appear physically bigger than others which will cause these factors, such as a bigger neck, to occur (It should be noted that these factors do not speak for every member within a certain group, due to genetic variation appearing in any ethnicity or race). However, whether this is evidence alone to explain the vocal differences between ethnicities is debatable.

When discussing the contrast, I find it too simple to reduce the discussion and allow linguistic differences to account for the contrast. In doing so, this would cause an entirely new discussion on the socioeconomic imbalances and opportunities between races and ethnicity.

My research ended up finding miscellaneous factors that affect our voices, none of which are inherently ascribed to a certain race or ethnicity. It is debatable whether not the distinction is culturally or biologically-imposed. Through the years to come, I hope somehow we will be able to find an answer to this query.