Recently, China achieved a milestone when its satellite, Micius, beamed rays of photons over a record-breaking ground distance of 1,200 km, smashing all previously known records. According to the MIT Technology Review, a team of researchers teleported a tiny photon from the ground to the orbiting satellite 300 miles above Earth’s surface. This transmission of quantum messages, as a part of the quantum entanglement experiment, puts China as the forerunner in quantum technology. “China has taken the lead in quantum communication,” says Nicolas Gisin, a physicist at the University of Geneva. “This demonstrates that global quantum communication is possible and will be achieved in the near future.” But what exactly is the quantum entanglement experiment? What does it entail? And how does this landmark achievement affect us in future? This article seeks to answer those questions.

What is Quantum Entanglement?

According to the magazine MIT Technology Review, quantum entanglement describes a phenomenon when “two quantum objects, such as photons, form at the same instant and point in space and so share the same existence.” So quantum particles, such as photons, can be “entangled,” sharing the same quantum states such as spins or polarization at the same time, much like Schrodinger’s equation that allowed for the cat to be dead and alive at the same time. This phenomenon is so surreal that Einstein described it as a “spooky action at a distance.” In this particular experiment, scientists beamed rays of light into space to the satellites where the satellites then reflected them back to the earth. Upon their return back to the earth, scientists led by Paolo Villoresi of the University of Padua in Italy observed a property known as quantum interference that confirmed that the particles’ quantum traits remained intact over the 5,000-kilometer space voyage, according to the paper published in Physical Review Letters. Rather than physical transportation, the photons seemed to have the same properties over space and time, just like teleportation. 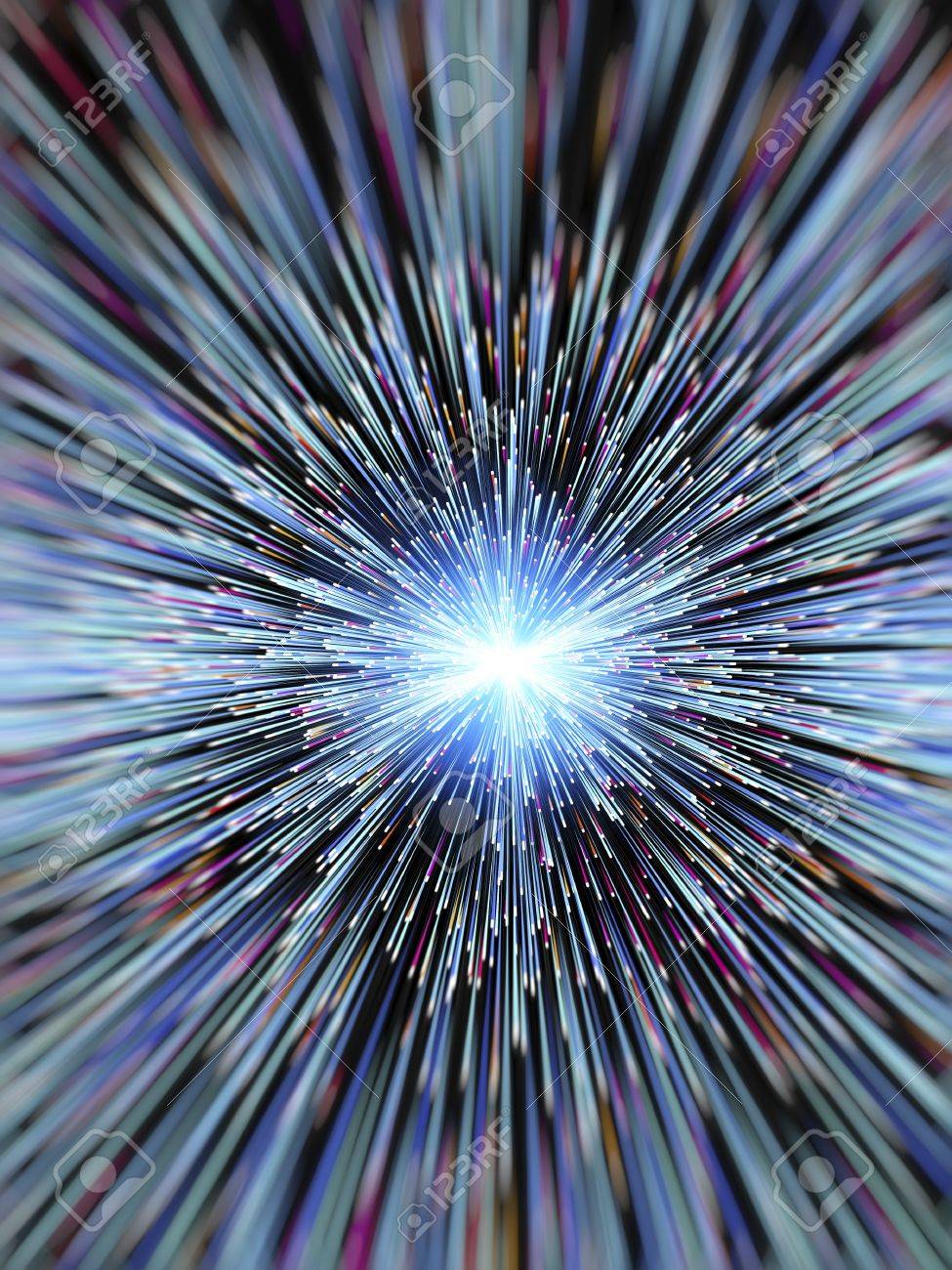 Scientists have been testing the quantum entanglement effect over many years. However, their efforts were strictly limited to short distances. The event in China was the first time that the quantum entanglement was performed outside the earth, in space. The test also undoubtedly verifies the long held belief of the quantum theory. The success of the experiment points to an array of possibilities in the near future. The fact that quantum particles remain intact and undisturbed, even after traveling to distant locations, opens the doors for encrypted and secure communications, including the unhackable “quantum internet.”

As researchers and institutions around the world now scramble to resources and governments for more funding towards the quantum project, this experiment is now a major milestone in quantum science. It has shed light to the interaction of the quantum and physical worlds and its increasing relevance to our world. Rest assured, we can all beam up to the wide possibilities that quantum physics will bring!