Can We Achieve Invisibility?

Can we achieve invisibility? Harry Potter and his magical cloak; the invisible man, Griffin; the former member of the Fantastic Four, the Invisible Woman. All of these fictional characters have abilities that have been envied by nearly all audiences. Invisibility is one of the most treated themes both in science fiction and fantasy. But, what if we could achieve it in the real world? And what could we use this “superpower” for?

Invisibility is not a new topic; on the contrary, the ability may be one of the oldest ideas of ancient mythology. Even the Greek hero Perseus beat the evil Medusa armed with an invisibility helmet. Since the beginning of written history, people have found themselves alone in the night and have been frightened by the thought of invisible spirits.

Nonetheless, it was not until 2003 that people started investigating this topic beyond the abstract. Before, people thought this quality was only possible in nature and occurred in gases and beings who – because of their size, form, or composition – the human eye could not capture. We see objects thanks to an effect caused by light (or other types of electromagnetic radiation), which reflects off objects and hits our eyes. To achieve invisibility we would need to find ways to bend those rays around an object so we can see what is behind it but not the object itself. In other words, we would need to create a device that diverts the streak of light and creates an illusion to the observer’s eyes. 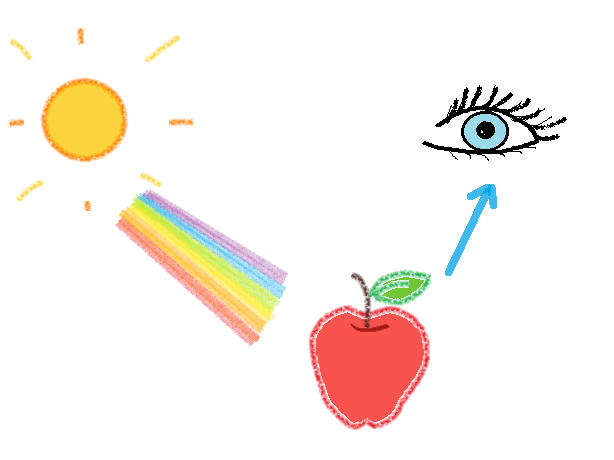 But how can we turn fantasy into reality? Scientists have researched different ways t

In order to create the effect, the projectors reproduce instantly what the camera records. The team claims that the material can be applied to all things and people

In order to create this invisibility effect, called “Rochester cloak”, researchers have used four standard lenses that, with an equation and proper positioning , can make an object invisible to the sight of any observer, no matter the angle while he or she stands in a specific distance.
“This is the first known device that can hide objects in three dimensions and from distinct angles,” declared Joseph Choi, the coauthor of the study.

Scientists also believe that this device, which acts as a blanket, could make invisible spiking or sharp objects, a result considered “historic”. According to the authors of the study, its design also allows this prototype to be scalable.

The invisibility cloak formed by gold Nanoantennas looks similar to a mantle with a thickness of only 80 nanometers appearance. In presenting the metamaterials on its surface, the device can “divert” the reflected light waves so that the object “hides” becomes invisible to the sight.

There have been many defined uses for invisibility. For instance, in the military, soldiers use camouflage to avoid being spotted, and this could make the difference between life and death. Another example could aid in operations; surgeons would be able to see through their hands. It could also allow pilots and drivers to see death spots while driving.

Who knows? Maybe invisibility will be more than fiction in the near future.