An Analysis of Microalgal Energy

Microalgae are capable of being used to produce lipids which, in turn can, be converted to biodiesel. Biodiesel simply consists of long chains of fatty acids derived from biological oils. The U.S. Department of Energy’s Aquatic Species Program proposed that biodiesel may be the only viable method to produce enough fuel to replace current world diesel usage. It stated that the area needed to support this amount of microalgae would be around 220,000 miles squared, less than the size of Texas. 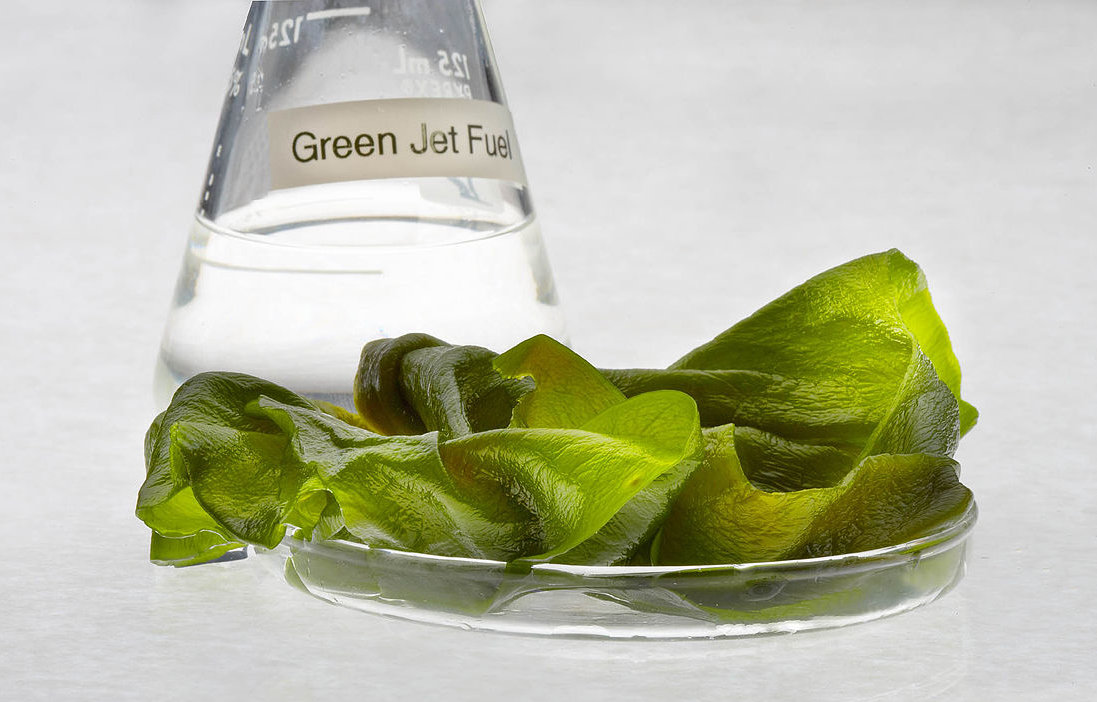 Algae grow much faster and much more differently than conventional crops. Requiring a hydroponic environment, they can either be grown in outdoor ponds or photobioreactors (closed water systems with enough nutrients and sunlight for the algae to grow). Since the best algae (in regards to producing biofuel) devote most of their resources to growing or producing lipids, especially the genetically modified ones, they are less adaptable and less likely to survive in cases of disease or unstable changes to their environment, which is why they can’t be produced in open ponds. On the other hand, polycultures, open plates with pulses of water, are kept out in the open for native colonies of microalgae to grow. This keeps the system diverse and therefore more resistant to change, resulting in higher productivity. Other factors in the set-up include the types of nutrients that are being provided, how the oil is collected, and what type of medium (water) is used.

After the first colonies begin to grow to a large enough size, the entire top of the medium is scraped off since that is where the lipids and algae reside. The oil can be used to create biofuel and the remaining carbohydrates or green matter can be converted into substances like butanol, which has only 10% less energy density than conventional fuel and is better for modern engines than ethanol / methanol.

The Purpose Of Algal Fuels

The classic argument against biofuels is that they will reduce our food supply and drive up prices; in most countries, however, this is not the case. Though there are environmental benefits to the use of natural, renewable methods, some claim that it will take an unreasonable amount of fresh water, which is a valid point because the algae will grow best with water that isn’t pathogenic/harmful i.e. distilled, drinkable water. However, it can also work in saltwater; it’s all a matter of efficiency, and until the government subsidizes renewables like it subsidizes fossil fuels, it is not economically viable at the moment. The only way to change this is to use it in conjunction with waste products from power plants. For example, studies produced by a Japanese environmental technology company demonstrated that algae could be grown using flue gas from power plants as a CO2 source. Overall, this is a promising method of creating fuel for the future and is definitely going to be improved soon.

Algae fuel. (n.d.). Retrieved May 07, 2016, from https://en.wikipedia.org/wiki/Algae_fuel   Almost all, if not all, the facts in this resource are supported by valid studies, publications, and other evidence.