As consumption rates for fossil fuels and other nonrenewable energy resources exceed the supply, researchers are investigating forms of alternative energy production. Both hydrogen fuel production and carbon monoxide production have gained significant attention for being possible substitutes for current energy sources.

Hydrogen is a clean-burning fuel, meaning it generates zero emissions and is less harmful to the environment compared to conventional fuels. One in-demand method for hydrogen fuel production is water-splitting. In addition to being an inexpensive, renewable resource, water can be used to produce hydrogen and oxygen without releasing any harmful greenhouse gases. 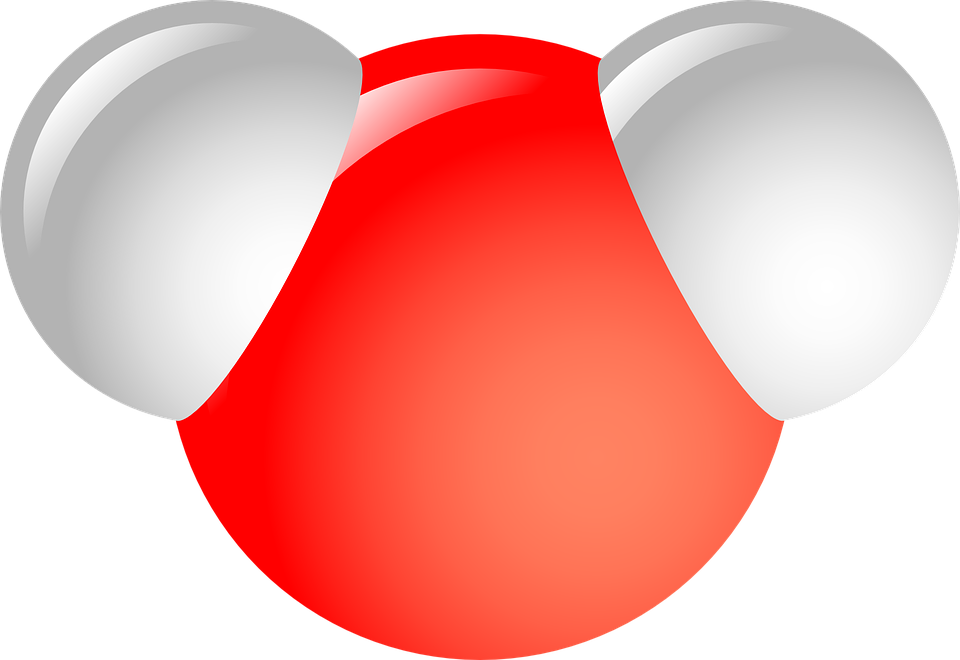 For water-splitting, researchers from another team formulated iron-doped barium manganese oxide particles. The new method splits water molecules (in the form of steam) and captures oxygen atoms, leaving behind hydrogen gas. The data generated from this study demonstrated a ninety percent conversion rate for water into hydrogen gas, which is a large percentage considering most techniques demonstrate only ten to twenty percent.

Both teams of researchers believe the improvements made in these processes represent advancements for alternative energy sources. Currently, they are working on furthering their research by formulating materials that are even more efficient, and possibly testing these processes on the industrial scale.